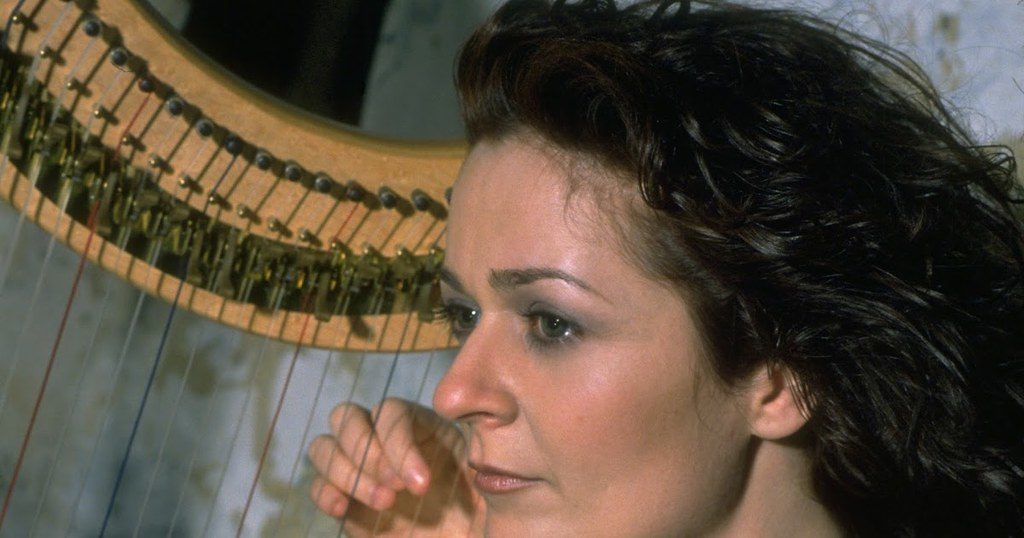 This ebook, An Alexander Technique Approach to Harp Technique, is published on this website in a PDF format. It is very detailed and practical, and it will give you the physical tools you need to take the limits off of your ability to create the accurate harp technique you want without sacrificing your body.
This ebook is also for sale on all AMAZON websites in a KINDLE format.
Located in Albuquerque, New Mexico, U.S.A. (MOVEMENT THERAPY)

When a harpist plays the harp, she wants to be so able to move her feet and legs easily on the pedals, so that she doesn’t have to compromise her torso’s posture. This means that for the harpist, since the legs and feet are going to be constantly changing position to move the pedals, then the harpist needs to be totally balanced and grounded on her sit bones. The sit bones of the harpist are her feet.

If the harpist is fully balanced on her sit bones, then when the legs move, she won’t have to tense in her torso to keep from leaning backwards or compensate by leaning into the harp.

The harpist wants to always be in a state of directing, as she plays, if she wants to do the least amount of work to change the pedals. Directing is the head leading the spine into lengthening upwards and away from the sit bones of the harpist. I’ll be going into more detail on directing or direction in the section on it.

I’d like to start with the height of the bench without going into quality of the movement of the harpist’s legs for a moment. I’d like you to raise the bench high enough, so that it isn’t a strain to move the pedal to the highest setting. (This may change as you release and refine your pedal technique.) Now, at this height, move the bench away from the harp. Sit to the front edge of the bench, so that you are sitting mostly on the sit bones.

Lift the front of one foot higher, with the heel still on the ground, than you would have to on the highest setting on the harp and then do the same with the other foot. It is the shin (tibialis anterior) that brings the front of the foot up, and you have to let the calve (gastrocnemis and soleus) lengthen for the front of the foot to be lifted without effort. What happened when you tried this? Did you tense in your whole body and either lean backwards or forwards to lift the foot?

Did you do something different in each leg and your torso to get the foot up? If you did, try it again, but attempt to not lean backwards or forwards, one leg at a time. What happened? Did you tense in your whole body to keep from leaning?

This would be the typical way many musicians attempt to master a new technique. They try to accomplish what they want by using more muscle. They use this extra muscle to block what they don’t want to happen. In the harpist’s case, it is using too much muscle to hold the torso fully upright, as the harpist raises the front of the foot.

In the Alexander Technique we teach the harpist to use less muscle and to balance the torso upwards by directing. Allow the hip joint to be free as the whole leg is raised as you pivot on the back edge of the heel, as you raise the foot to press the pedal. It is crucial that you know what muscle is doing what in the legs, so that when you order the leg to move the pedal, it is coming from an accurate sense of what is happening in the body, even as you get out of the way of the muscles.