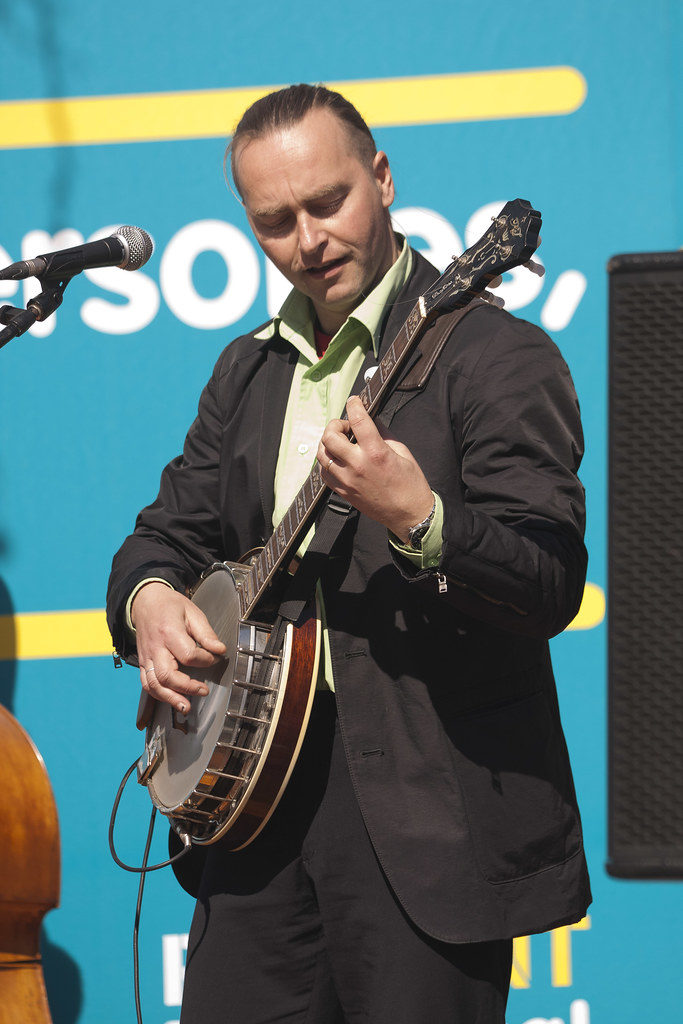 This ebook, An Alexander Technique Approach to Banjo Technique, is published in a PDF format. It is very detailed and practical, and it will give you the physical tools you need to take the limits off of your ability to create the accurate banjo technique you want without sacrificing your body.
This ebook is also for sale on all AMAZON websites in a KINDLE format.
Located in Albuquerque, New Mexico, U.S.A. (MOVEMENT THERAPY)

MY DEFINITION OF A MUSICAL PRODIGY OR A SPORTS PRODIGY IS SOMEONE WHO EXCELS AT WHAT THEY’RE DOING AT A YOUNG AGE WITH A MINIMUM OF EFFORT AND LEARNING TIME, AND THEY ARE BETTER THAN OTHER PERFORMING MUSICIANS OR ATHLETES WHO WORK REALLY REALLY HARD.

So, what is the prodigy problem? I’m going to do a certain amount of generalizing here about prodigies. In fact this essay is going to be a huge expansion outside of what the Alexander Technique is, and I’m going to veer off into psychology and spirituality. HOLD ON!

I reiterate, what is the prodigy problem?

A PERSON CAN BE A PRODIGY AT A SPECIFIC ACTIVITY, BUT WHY IS HE OR SHE NOT A PRODIGY IN HOW THEY LIVE THEIR LIVES?

There are tons of apocryphal stories out there of great genius concert artists and natural athletes who are total jerks. My question is why, when someone is amazing at some sport or musical instrument, are they not amazing people – compassionate, empathetic and kind etc.?

Don’t get me wrong, there are clearly wonderful athletes and performing artists out there who are really good people, but probably the norm is most are not very empathetic people. WHY?

The most obvious psychological answer is that it takes so much focus to become a great musical performer or a great athlete, that it is nearly impossible not to become self absorbed. But, I’m not talking about these “almost prodigies”, but about the true prodigy who, with a minimum of discipline, becomes one of the best athletes or concert artists in the world.

A psychological explanation for lack of empathy is that the amazing performer or athlete receives so much adulation and praise, that he or she unconsciously comes to believe that others only admire them for what they can do so incredibly well, and not for who they are. So, they become jaded, feeling like they’re not liked or loved for who they inherently are, and only for what they can do. WHEN A PERSON BELIEVES THEY ARE ONLY LIKED FOR WHAT THEY CAN DO, THEY GO ABOUT GATHERING EVIDENCE TO PROVE THEY’RE RIGHT, AND THEY PROBABLY BECOME JERKS.

What is the spiritual part of this prodigy problem?

WHEN A PERSON FOR THE MOST PART IS EFFORTLESSLY AMAZING AT SOMETHING, THEN THE ODDS ARE THEY HAVE GOTTEN OUT OF THEIR OWN WAY, AND THEY ARE PERFORMING FROM THEIR HIGHER SELVES. THE HIGHER SELF IS THE PART OF A PERSON THAT IS SOMETIMES REFERRED TO AS THE GOD SELF. THE SPIRIT, HIGHER SELF, HAS NOTHING TO DO WITH THE BODY’S SURVIVAL OR MAINTENANCE, BUT IS SPIRIT CREATING.

The problem is that the prodigy has to navigate this physical world of beings who have minimal connection to spirit, so the prodigy self-authors an ego that interacts with all of the other bodies and their egos. (My definition of an ego is that part we create for ourselves that identifies us totally with our bodies.)

Here is why there is a prodigy problem.

THE BODY IDENTIFYING SELF, THE EGO, UNCONSCIOUSLY BELIEVES HE OR SHE IS WHO THE PRODIGY IS, AND DOES EVERYTHING IN HIS OR HER POWER TO WALL OFF THE GENIUS OF THE PRODIGY FROM THE REST OF THE SELF.

IN OTHER WORDS, THAT WHICH THE PERSON DOES, WHICH IS SO EFFORTLESSLY AMAZING, HAS TO BE COMPARTMENTALIZED BY THE EGO, SO THAT THE SELF-AUTHORED SELF, THE EGO, CAN RUN THE SHOW MOST OF THE TIME.

There is a deal made here by the ego.

I WILL LET MYSELF BE SPIRIT WHEN I PRACTICE MY SPORT OR MY INSTRUMENT, BUT THE REST OF THE TIME I, THE EGO, WILL RUN THE SHOW.

This means the ego becomes over time more and more defended, to keep the spirit/soul/ God making the music or doing the sport, under total control. But the ego isn’t a fool.

HE OR SHE (THE EGO) TAKES ALL OF THE CREDIT, AND LETS THE HIGHER SELF MAKE THE PERSON LOOK REALLY GOOD, AND CALLS MOST OF THE SHOTS, WHICH MAY NOT BE LOVING BEHAVIOR.

This is not an essay on how to attain enlightenment, but when the reader gets the gist of what I just wrote, they may not be able to put that genie back in the bottle.