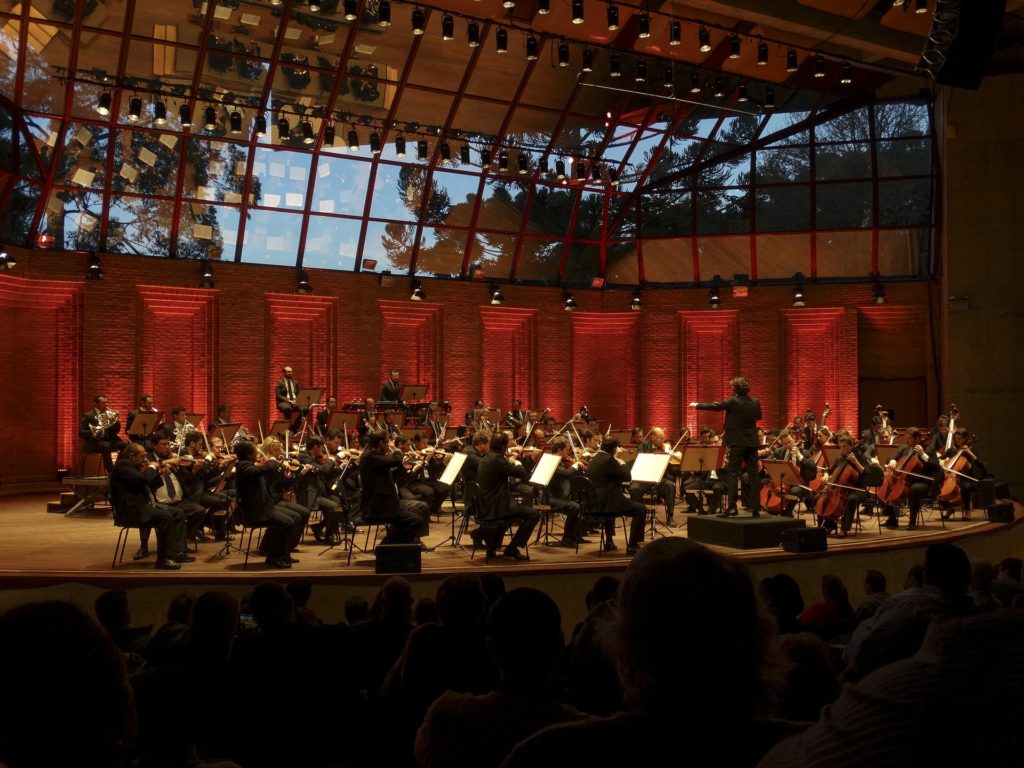 This ebook, The Alexander Technique Applied to the Technique and Posture of 29 Western Musical Instruments, is published in a PDF format. It is a detailed introduction to and application of the principles of the Alexander Technique to 29 of the most played instruments in the symphonies, chamber music groups, and as solo instruments from the Western culture, classical and other styles. Included in the 29 are singing and conducting.
This ebook is also for sale on all AMAZON websites in a KINDLE format.
Located in Albuquerque, New Mexico, U.S.A. (MOVEMENT THERAPY)